Renting in the City vs. the Suburbs: Pros and Cons 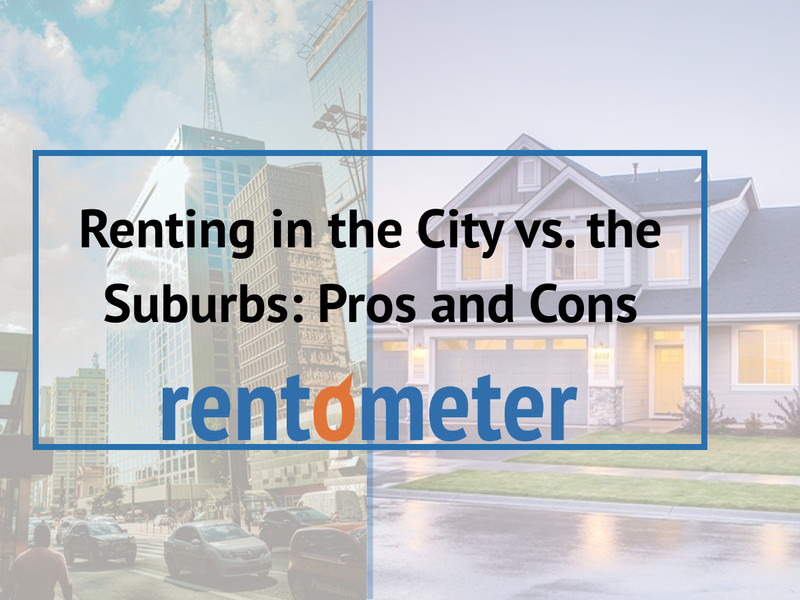 With the cost of buying a home throughout the USA rising dramatically over the past few years, and only going higher, more and more people are deciding to rent instead of buying. It can save them money and also allow for more flexibility if they need or want to move.

However, while you may have made the decision to rent instead of buy, that’s not the only decision you need to make. You also need to decide where to rent. Every city and state have several different options, and where you ultimately choose is up to you. There are lots of things to consider and think about.

Will you look at downtown Dallas apartments or look at a suburb like Irving? Each has its own benefits and drawbacks. In an effort to help you make the choice, we have decided to take a closer look at the pros and cons of renting in the city vs. a suburb.

Renting in the City

Renting in the Suburbs

In Conclusion: We hope that this article has been able to help you see the various pros and cons of renting in the suburbs vs. the city.