Is Plumbing Covered Under Homeowners Insurance? 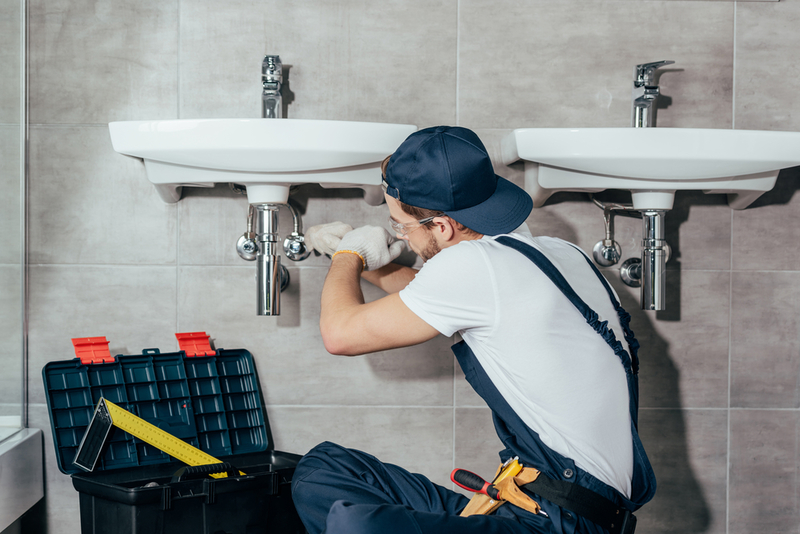 Homeowners insurance is a savior in cases of unexpected perils that you and your house may encounter in many forms. Most homeowners’ insurance policies cover perils that occur due to fire, abnormal weather and of course certain cases of water damage.

In general, the following perils might come under water damage for a home:

•    Discharge, either sudden or accidental

While talking about inclusion of plumbing in the homeowners’ insurance policy, the key aspect that you have to keep in mind is – the break or damage that led to the plumbing work should only be sudden but is not a result of accumulation over a prolonged period of time.

What does the term ‘sudden’ imply?

If your policy mentions that ‘sudden’ breakages are included, you should be clear what comes under its umbrella. Any damage to pipes, valves, and tanks is ‘sudden’ if the root cause is not a long and deep-rooted one accumulating over time since long.

For example, a pipe in your basement burst all of a sudden damaging all the valves and tanks; it is covered under the policy. You can also claim the repair costs that you paid to the plumber for cutting and opening the wall, and to fix it properly again. If your plumber identified this as caused due to the mold accumulation, you can also claim the mold remediation expenses from your insurance provider.

Here are some other questions that might crop up to your mind in this scenario:

Whatever is the case, the answer is only one – The reason for damage should not be an accumulating slow process one. It should only be a sudden one.

What does this mean?

It means, your claim might be denied for insurance coverage in the above examples because the reason might be a gradual one, and not a sudden or an accidental one. Also, note that polybutylene pipes are hazardous and hence most insurance providers do not cover the expenses related to their repair or replacement.

As the name says, gradual damages occur due to the poor maintenance of the plumbing systems by the homeowner. We all have many components in the home, that appear to be going good on the surface, but might be having some hidden problem that would escape our attention for long.

If you have experienced any of these, don’t be surprised if your insurance provider rejected your plumbing claim later on.

What is Not Covered in Plumbing Expenses?

In general, most insurance companies do not cover the following expenses for water damages:

The cost of the source

Flooding is typically never covered by a traditional homeowner’s policy unless you have a rider option or you have taken a separate flood insurance policy for the same.

Sometimes, it can happen that outside sewer caused an overflow in your house. This is also not covered in your plumbing expenses unless you have a water backup coverage in your policy.

If you have not been home for long and your pipes burst due to freezing temperatures, this also won’t be covered under the policy. Some companies pay for the water damage though; you can’t ask them to cover for plumber expenses, however.

The same applies for replacement of appliances too. Most policies would cover the water damage that was caused due to burst or leak but would not pay for the replacement of the component that caused the damage. This means the expenses for replacing the hose or pipe should be borne by the homeowner only.

What you should do?

Repairing a flooded toilet or sink, struggling with a leaky roof, bothering for expenses for tiles replacement caused by water leakages, etc. are something no homeowner wants. Some minimal care and precautions can prevent such daunting tasks.

About the Author: James Gonzalez is a content writer at Progressive Service Company. She is on a quest to spread awareness about the common issues that usually occur in our homes and how to tackle them. Starting out as a video blogger, she found passion in writing & has switched to be a content writer instead.